The Engrossment, Rules, Resolutions and Credentials Committee will meet to Engross and/or Enroll the following Board Bills:

An ordinance authorizing the Mayor and Comptroller to execute, upon receipt of and in consideration of the sum of One Thousand Dollars ($1,000.00) and other good and valuable

consideration, a Quit Claim Deed to remise, release and forever quit-claim unto 6005 WESTMINSTER LLC certain city-owned property located in City Block 5423, which property is known by the address of 6001-5 Westminster Place.

This video is the result of a law passed in 2016 by 21st Ward Alderman Antonio French. The historic “Transparency in Government Law” requires all public meetings of the St. Louis Board of Aldermen; the Board of Estimate & Apportionment; the Board of Public Service; and the Preservation Board be recorded and made available on an official City of St. Louis YouTube channel. 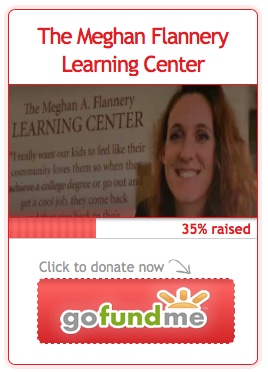